Go ahead, congratulate the newly engaged

It's not a put-down of friends who are single. Rather it's a sign of hope. 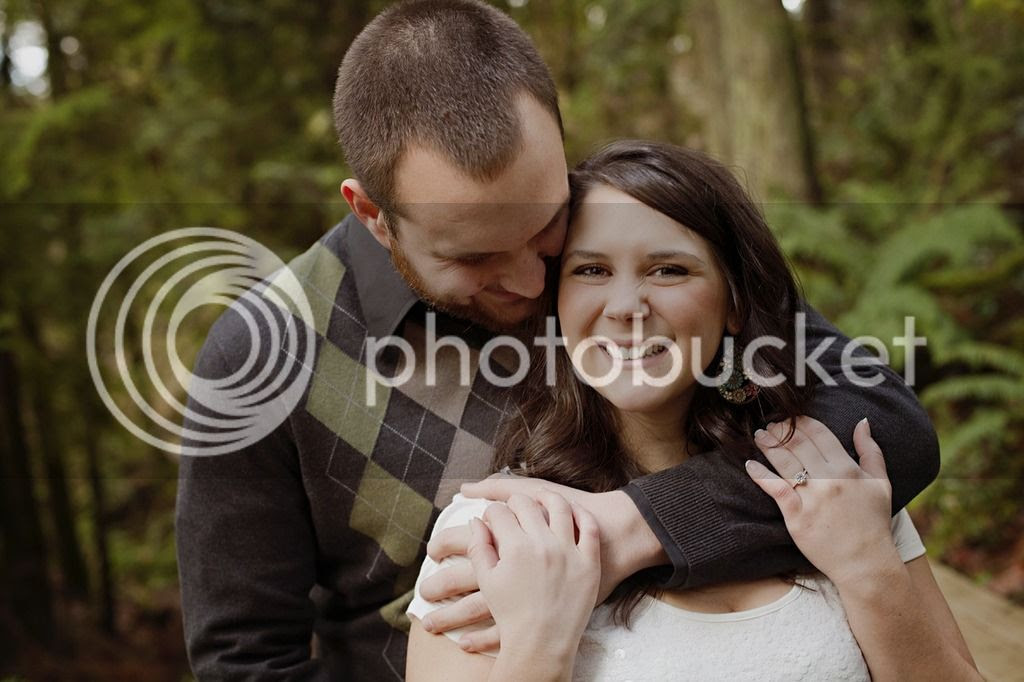 Writing in Redbook magazine, Ashley Mateo recently pronounced, “I absolutely hate wishing people congratulations on their engagement, and I won’t do it anymore.”
It’s a free country. Ms. Mateo, like everyone else, is entitled to speak (or not speak) as she likes. But let’s run through some of her objections to “congratulations,” a word most people would consider innocuous:
Let’s assume etiquette considerations have been overtaken by feminism and colloquial realities and focus on Mateo’s first two points. First, Mateo questions whether it’s appropriate to equate engagement and achievement. It’s true that women’s options have expanded in recent decades; we can now strive toward a wide array of personal and professional goals. However, many women (and men) still wantto marry, so why shouldn’t we be happy for friends when they find someone they consider worthy of a lifetime commitment? In 2014, Pew Research found that a record number of American adults had never married. Yet, “about half of all never-married adults (53 percent) say they would like to marry eventually.”
Next, why must we only offer good wishes to someone who has “achieved something others haven’t?” We can share in others’ happiness, cheering on someone who has accomplished something for the first (and quite likely, only) time. We cheer toddlers’ learning to walk because they’ve done something new and special for them, not because walking is historic.
It is true that becoming engaged is not as impressive as remaining married for 20 years, as Mateo notes in closing. (Although, her phraseology about reaching a 20th anniversary “unscathed” is somewhat silly. Life’s hardships touch all of us at some point.) There is, of course, no way to reach any marriage milestone without first getting engaged and having a wedding. This logic essentially begrudges a “congratulations” to a couple that hasn’t yet had the time to reach a major anniversary.
As for Mateo’s second point, it feels wrong—and self-centered—to view a friend’s happy news as a personal slight. Congratulations to a newly engaged couple should not be framed as a demerit for singles.
Further, why must we assume “the un-engaged” have failed? If such individuals are interested in marriage, we can also understand “the un-engaged” as those still waiting to meet the right person. Rather than promoting jealousy, we should encourage “the waiting” to be inspired by a friend’s good fortune—it happened to someone I know, therefore, it can happen for me too.
Finally, in focusing on a single word, Mateo misses the big picture. Choosing a spouse is intensely personal, but marriage’s existence remains a public good. Married couples help form the cornerstone of strong, stable communities because marriage confers so many financial, emotional health, and physical health benefits.
Marriage is attractive for a variety of reasons, including the provision of a built-in support system when the inevitable crisis hits. A spouse will offer tireless support during a major illness or after a job loss, or death in the family—including over weekends and holidays—in a way that a faceless bureaucrat could not and would not.
When children are added to the equation, marriage becomes increasingly compelling. Numerous studies show that children benefit from living with married, as opposed to cohabiting, parents.
So, Mateo is entitled to celebrate her friends’ happy news using whatever words she prefers—I myself tend toward a hearty “Mazel tov!”—but she should celebrate nonetheless. Not only is it appropriate to celebrate a friend’s decision to say “yes” to marriage, but a healthy marriage benefits the two people involved, any children they may have, and their community. In that sense, if “congratulations” feels too loaded, perhaps a simple “thank you” would be ideal, considering marriage’s positive ripple effects. After all, when two people commit to a lifetime of sacrifice and shared commitment to each other and to those around them, it’s not a small thing.
Melissa Langsam Braunstein is an independent writer in Washington, DC, and a regular contributor to the Institute for Family Studies blog, where this article was first published. It is reproduced here with permission.

If anyone was in two minds about Fidel Castro’s revolution in Cuba, the video we have on our front page should settle the matter for them. It’s the story of Armando Valladares a poet (now painter) who spent 22 years in Castro’s prisons, enduring torture and deprivation that brought on paralysis, and all because he would not become a lackey of the communist regime.
How he kept his soul while losing, in a sense, his life is one of the most awe-inspiring stories of captivity and persecution I have encountered. If you have not seen this video, by the Becket Fund for Religious Liberty, do watch it now (7 mins).