For starters, Rio has had little exposure to the mosquito-borne illness 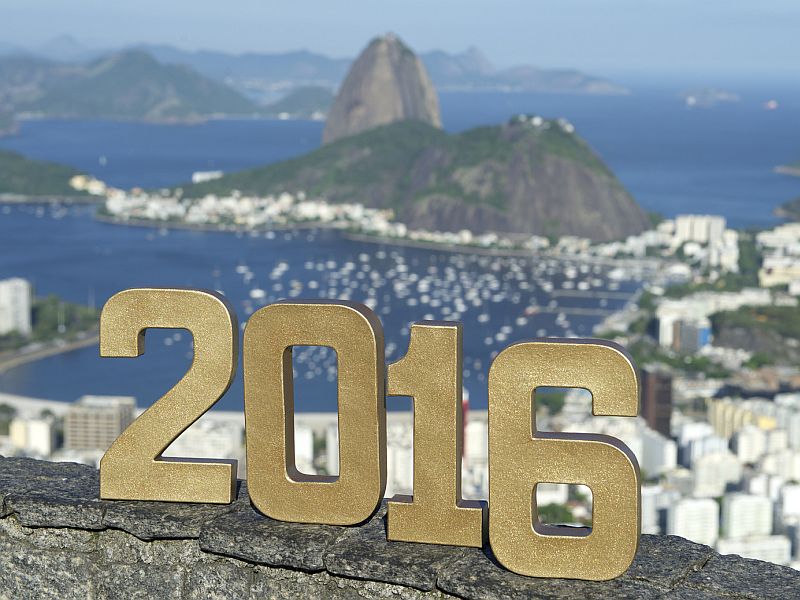