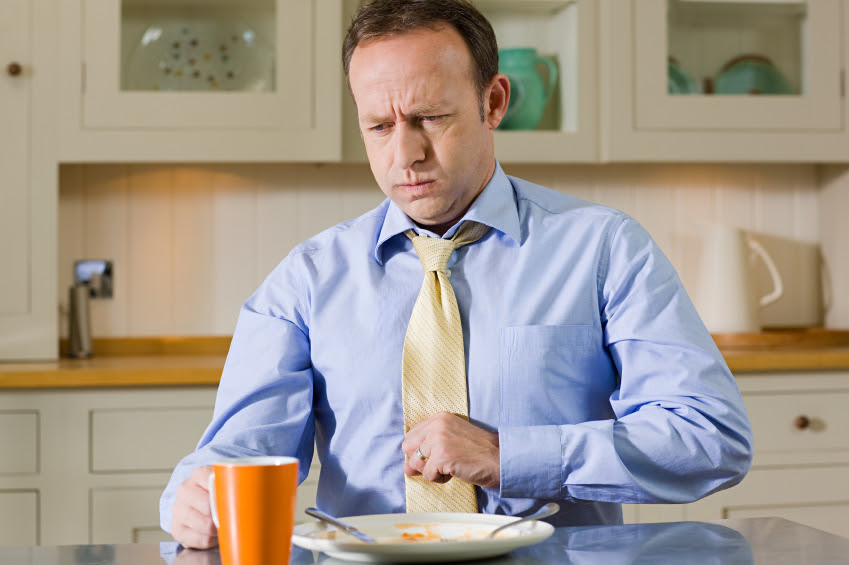 Heartburn, that uncomfortable burning sensation that radiates up the middle of the chest, is the most common digestive malady. It's the result of a condition known as gastroesophageal reflux disease (GERD), often called acid reflux, in which stomach acid leaks upward from the stomach into the esophagus.

Get your copy of The Sensitive Gut

When your digestive system is running smoothly, you tend not to think about it. Once trouble begins, your gut — like a squeaky wheel — suddenly demands your attention. This Special Health Report covers the major sources of gastrointestinal distress: irritable bowel syndrome, gastric reflux, upset stomach, constipation, diarrhea, and excess gas. It also includes a special Bonus Section describing how emotional stress and anxiety can cause gastrointestinal distress.

While heartburn should not be ignored, there are many stomach-soothing steps you can try before going to a doctor. These can help cool your symptoms and prevent bigger problems later on.
If changing your eating habits and other preventive steps don't get heartburn under control, talk with your doctor. He or she can advise you on which medications to try and recommend additional follow up if necessary.
For more on relieving heartburn and treating a sensitive gut, buy The Sensitive Gut, a Special Health Report from Harvard Medical School. 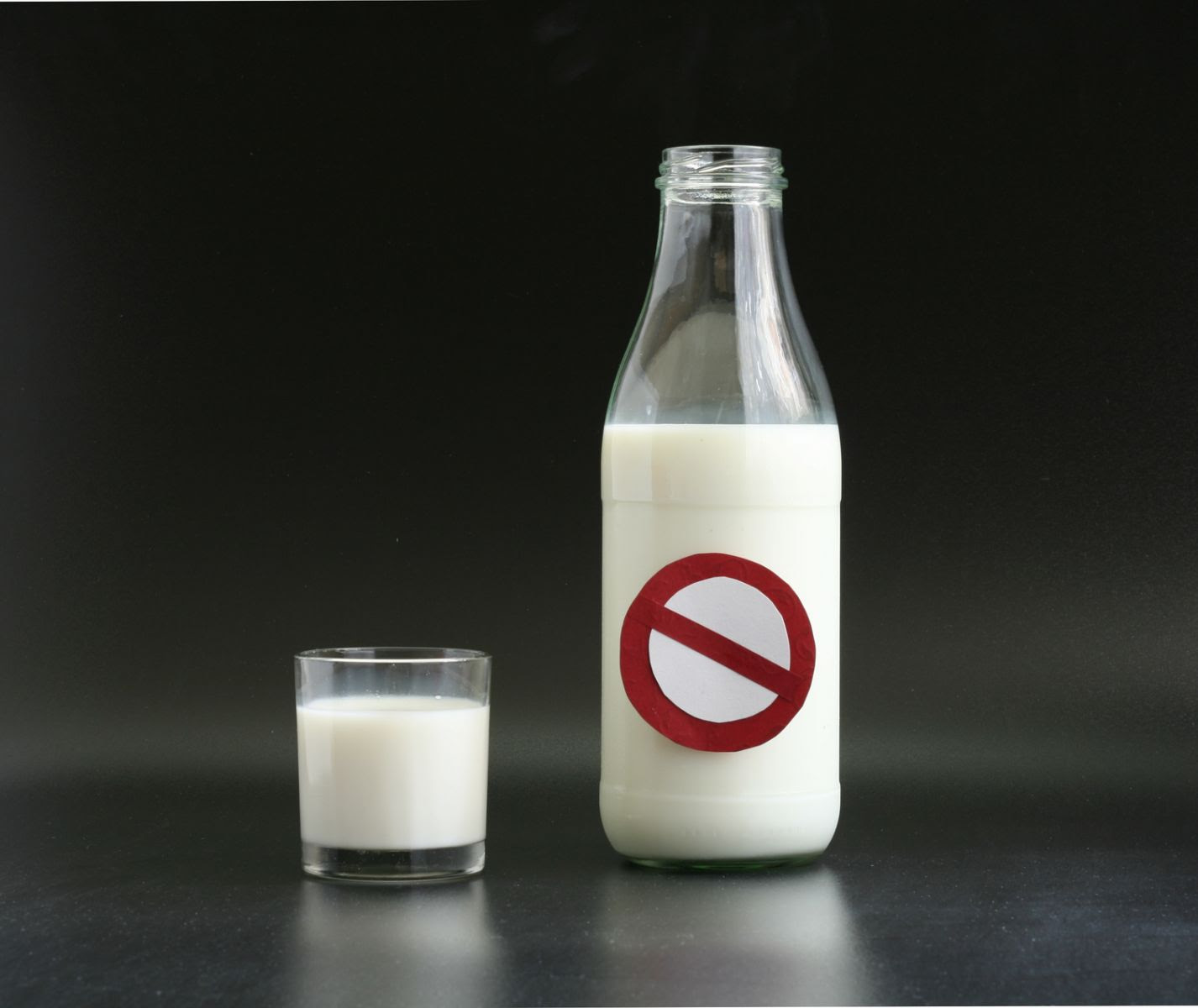 
Food intolerance and food allergies often produce similar symptoms, but they're not the same. If dairy products leave you feeling gassy and bloated or cause diarrhea or nausea, you may have either condition.
What's the difference? A dairy allergy is an immune system response to milk protein. In addition to feeling bloated or causing diarrhea, symptoms of a dairy allergy can include hives, wheezing, vomiting, cramps, and skin rashes. Dairy intolerance results from inadequate levels of lactase, the enzyme that breaks down milk sugar. While lactose intolerance can cause a lot of discomfort, it isn't life threatening, while a milk allergy can be.
The severity of lactose intolerance varies. For some people, consuming any dairy product causes their digestive tracts to rebel. Others can enjoy yogurt, ice cream, or even an occasional glass of milk.
The most successful approach to coping with lactose intolerance is to first avoid all dairy products. If you are lactose intolerant and love milk in all its forms, try experimenting with small amounts of dairy. In general, yogurt, cheese, and sour cream may be easier to tolerate because they contain less lactose than milk. However, several studies suggest that many people who are lactose intolerant can consume the equivalent of eight ounces of milk with no ill effects, and somewhat more when the lactose-containing food is part of a meal.
Supplements containing enzymes produced by lactose-digesting bacteria (Lactaid, Lactrase, others) can be taken as tablets or added to foods. Some milk products (Lactaid, Dairy Ease) to which lactase has been added may contain little or no lactose, and they may taste sweeter than untreated products, because the milk sugar has already been broken down. Probiotics (supplements of beneficial bacteria that normally inhabit the intestines) containing  Lactobacillus reuteri may reduce symptoms, but not quite as well as enzyme supplements.
The response to these products is highly individual. What works for your will depend on the amount of lactase your body produces, the type of intestinal bacteria that inhabit your colon, and the product itself. Finding the right approach for you can be a trial-and-error process. While this may take some time and expense, experimenting isn't likely to be harmful.
For more on food intolerances, buy The Sensitive Gut, a Special Health Report from Harvard Medical School. 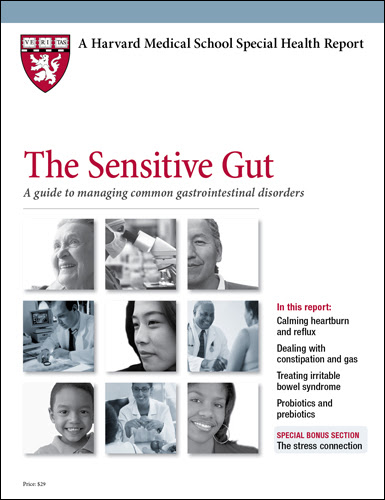