MercatorNet: Tackling childhood obesity, one child at a time

MercatorNet: Tackling childhood obesity, one child at a time

Tackling childhood obesity, one child at a time

A new book helps parents deal with the psychological aspects of overeating. 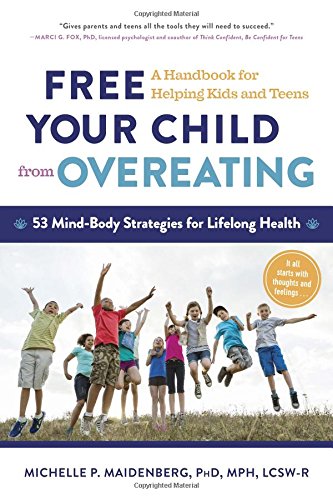 Carolyn Moynihan interviews an expert on obesity, Dr Michelle Maidenberg, in our lead story today. Her analysis of the problem speaks for itself:
The United States is home to the highest number of overweight and obese people in the world. In the U.S., 70.9 percent of men and 61.9 percent of women are overweight or obese, compared to 38 percent of men and 36.9 percent of women worldwide. Childhood and teen obesity has grown to epidemic proportions in the United States.
It contains some very helpful advice for concerned parents.