Kids can get exposed in common play areas, like doctors' offices, researchers warn 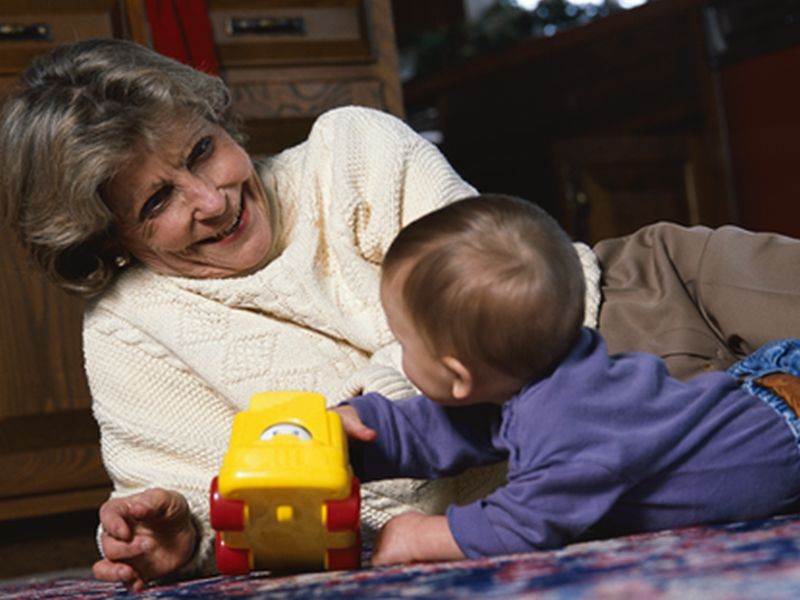 TUESDAY, July 5, 2016 (HealthDay News) -- You probably keep your kids away from playmates who cough or sneeze. But how much thought do you give to toys at the doctor's office or day care?
A new study finds toys help spread the flu and other viruses because germs can survive on plastic surfaces for as many as 24 hours, a new study shows.
"People don't really think about getting viruses from inanimate objects," said study author Richard Bearden II, of Georgia State University. "They think about getting them from other people."
The study findings suggest taking a good look at the playthings your children handle, Bearden said.
"I think the main focus should be for parents, daycare facilities, doctor's offices and other places where children share toys to implement some type of strategy for decontamination to make sure those toys aren't a reservoir for disease," Bearden said in a university news release.
Kids contract infectious diseases more readily than adults because they put their hands and foreign objects in their mouths, and their immune systems aren't fully developed, he explained.
Previous studies have shown that contaminated toys in common play areas spread infections. Bearden's team investigated how long viruses could remain active on a toy's surface at typical indoor temperatures and humidity levels.
Specifically, they tested the ability of so-called enveloped viruses to survive after being placed on a plastic squeaking frog. Enveloped viruses, which have protective outer layers that help them thrive, include the flu, severe acute respiratory syndrome (SARS) and Middle East Respiratory Syndrome (MERS).
At 60 percent relative humidity, 1 percent of the virus remained infectious on the toy, the study showed.
"It's likely the research team could have retrieved infectious virions beyond 24 hours," Bearden said.
At 40-percent relative humidity, which is more typical indoors, the virus was less stable. Within two hours, just 0.01 percent of the virus remained. The researchers noted, however, they were able to recover 0.0001 percent of the infectious virus after 10 hours, which still puts kids at risk for infection.
To lower odds of infection, disinfect shared toys frequently with effective cleaning solutions, such as household bleach, Bearden said.
Also, toys should be removed from waiting rooms in healthcare settings, the researchers advised. They added that door handles, elevator buttons and other commonly touched surfaces should also be routinely decontaminated.
The findings were published recently in The Pediatric Infectious Disease Journal.
SOURCE: Georgia State University, news release, June 23, 2016
HealthDay
Copyright (c) 2016 HealthDay. All rights reserved.
News stories are provided by HealthDay and do not reflect the views of MedlinePlus, the National Library of Medicine, the National Institutes of Health, the U.S. Department of Health and Human Services, or federal policy.