They're less likely to drink than whites, and have similar rates of problem drinking, survey finds 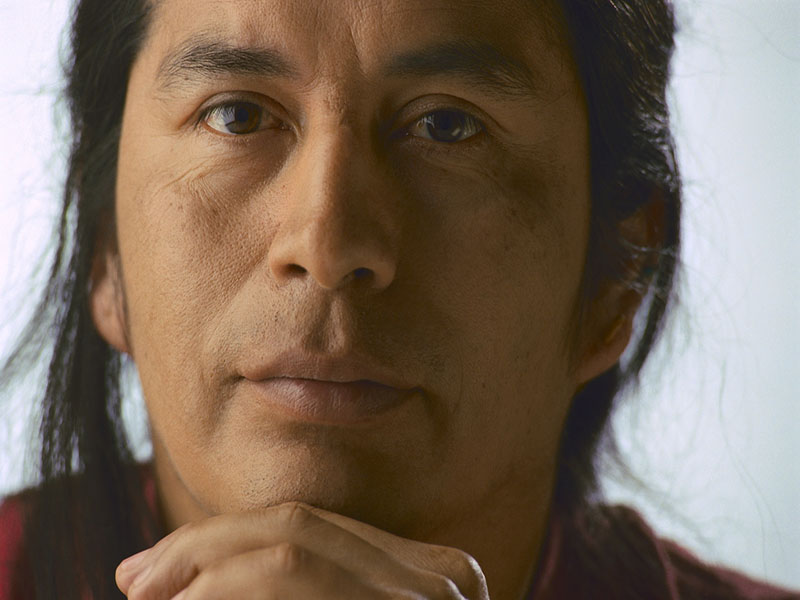 THURSDAY, Feb. 11, 2016 (HealthDay News) -- A new study dispels the widely held belief that Native Americans have high rates of alcohol abuse.
Native Americans are more likely to avoid alcohol than whites, and both groups have similar rates of heavy and binge drinking, University of Arizona researchers found.
The study authors analyzed responses from more than 4,000 Native Americans and 170,000 white Americans who took part in a federal government survey between 2009 and 2013.
Sixty percent of Native Americans said they drank no alcohol in the past month, compared with 43 percent of whites. In both groups, 17 percent were binge drinkers and 8 percent were heavy drinkers.
Binge drinking was defined as having five or more drinks at one sitting on one to four days in the past month. Heavy drinking was having five or more drinks on five or more days in the past month, the study noted.
The study was published online recently in the journal Drug and Alcohol Dependence.
"Of course, debunking a stereotype doesn't mean that alcohol problems don't exist. All major U.S. racial and ethnic groups face problems due to alcohol abuse, and alcohol use within those groups can vary with geographic location, age and gender," lead author James Cunningham said in a university news release.
"But falsely stereotyping a group regarding alcohol can have its own unique consequences," said Cunningham, a social epidemiologist with the university's department of family and community medicine and its Native American Research and Training Center.
"For example," he explained, "some employers might be reluctant to hire individuals from a group that has been stereotyped regarding alcohol. Patients from such a group, possibly wanting to avoid embarrassment, may be reluctant to discuss alcohol-related problems with their doctors."
Study co-author Teshia Solomon, director of the center, pointed out that while alcohol use among Native Americans is comparable to that of whites, that doesn't mean they have similar rates of alcohol-related health problems.
"Native Americans as a group have less access to medical care, safe housing and quality food, which can amplify health problems connected to alcohol," she said.
In addition, study co-author Dr. Myra Muramoto, head of family and community medicine, said that negative stereotyping of people who have less access to care creates even more health disparities.
"Based on a false negative stereotype, some health care providers may inaccurately attribute a presenting health problem to alcohol use and fail to appropriately diagnose and treat the problem," Muramoto said in the news release.
SOURCE: University of Arizona, news release, Feb. 9, 2016
HealthDay
Copyright (c) 2016 HealthDay. All rights reserved.