VA-sponsored study says people should be monitored for ALS, cancer and other diseases that take years to develop 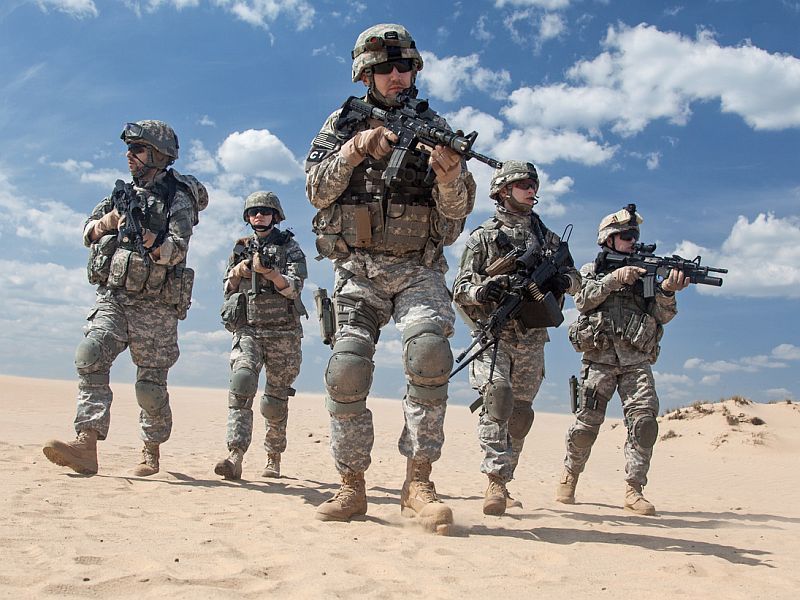 THURSDAY, Feb. 11, 2016 (HealthDay News) -- Scientists and doctors still lack good insight into Gulf War illness and other health problems plaguing U.S. veterans of the 1990-91 Persian Gulf War, a new report says.
More than $500 million in U.S. government-funded research on Gulf War veterans was conducted between 1994 and 2014, producing many results. But there has been little overall progress in understanding the health effects of serving in that war, according to an Institute of Medicine (IOM) committee.
Echoing conclusions of a 2010 IOM report, the new U.S. Department of Veterans Affairs-sponsored study said Gulf War veterans appear to be at increased risk for Gulf War illness, chronic fatigue syndrome, digestive disorders, and such mental health conditions as post-traumatic stress disorder, anxiety, depression and substance abuse.
The review of available scientific and medical literature also found evidence of a link between Gulf War deployment and amyotrophic lateral sclerosis (ALS), fibromyalgia, chronic pain and sexual problems.
While ALS -- also called Lou Gehrig's disease -- was the only neurologic disease for which there was evidence of an association with Gulf War service, veterans of that war are still young in terms of the development of degenerative brain diseases.
Therefore, the IOM committee said the VA should continue to monitor Gulf War veterans for degenerative brain diseases that take a long time to develop, such as ALS, Alzheimer's and Parkinson's.
There was not enough information to determine whether Gulf War veterans are at added risk for cancer, but the committee said the VA should continue to assess cancer rates among these veterans.
Evidence for Gulf War illness has increased in recent years, but there has been little improvement in understanding the disease or how to treat or manage it. A debilitating disorder, its symptoms include fatigue, joint and muscle pain, headaches, concentration and memory difficulties, gastrointestinal problems and skin rashes.
Current evidence suggests that a single cause cannot explain the wide range of symptoms, and the panel said it is unlikely that a definitive cause or causes can be pinpointed, especially so long after the war.
The findings from this and previous reports suggest that the "conditions associated with Gulf War deployment are primarily mental health disorders and functional medical disorders and that these associations emphasize the interconnectedness of the brain and body. All these conditions have no objective medical diagnostic tests and are diagnosed on the basis of subjective symptom reporting," according to a news release from the IOM, part of the private, nonprofit National Academies of Sciences, Engineering, and Medicine.
Research should continue and focus on treating and managing Gulf War illness rather than its causes, the committee said.
SOURCE: Institute of Medicine, news release, Feb. 11, 2016
HealthDay
Copyright (c) 2016 HealthDay. All rights reserved.