For Super Bowl Fans, Flu Can Be an Unwanted Catch: MedlinePlus

For Super Bowl Fans, Flu Can Be an Unwanted Catch: MedlinePlus

For Super Bowl Fans, Flu Can Be an Unwanted Catch 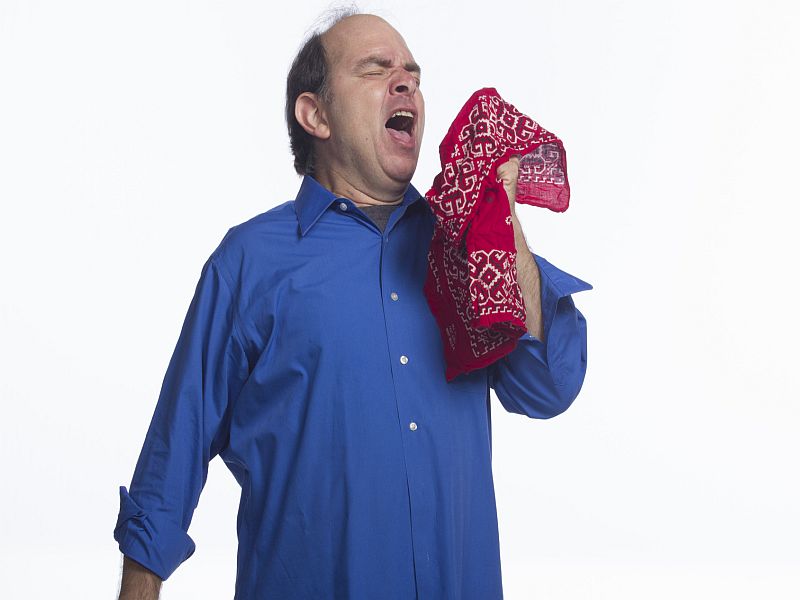 TUESDAY, Feb. 2, 2016 (HealthDay News) -- Football fans, take note: You run the risk of being blindsided by the flu if you let your defenses down on Super Bowl Sunday, researchers warn.
They analyzed data from areas that had teams in the Super Bowl between 1974 and 2009 and found that those regions had an 18 percent spike in flu-related deaths among people older than 65, one of the groups of people most vulnerable to the flu.
The findings were strongest in years with more virulent flu strains, or when the Super Bowl occurred closer to the peak of the flu season, according to the study in the winter issue of the American Journal of Health Economics.
"The mechanism that's driving this is the increased socialization that happens as a result of the team being successful," study author Nicholas Sanders, an assistant professor of economics at Cornell University's Department of Policy Analysis and Management, in Ithaca, N.Y., said in a university news release.
"You have friends over for a Super Bowl party. You all go out to a bar to watch the game. A bunch of people are cramped in a small space, and they're all touching the same napkins and grabbing the same chips. If your team wins, you're all out in the street celebrating. It's that kind of disease transmission that we think might be a driving factor," he explained.
Even though seniors may not be as likely to socialize during the Super Bowl, their chances of coming into contact with someone who had the flu rise as infection rates increase in the overall population, according to Sanders.
"It needn't be a direct leap, where an older person is at a bar watching the team. It could be that individual's relative is at a bar and then he visits his parents. Or a worker at a retirement home goes out to get a drink and celebrate her team's win, and then returns to work the next day. Those are all possible disease transmissions," he said.
The researchers emphasized that everyone needs to take flu prevention measures at all times, not just on Super Bowl Sunday. These include: washing your hands, not sharing food or drinks, and staying home if you are sick.
"Simply being aware of the situation can make people take common-sense precautions, and say, 'Well, I'm not going to shove my hand in that bowl of nuts over there.' I think that's just good advice in general," Sanders said.
This year's flu season has been relatively mild so far, according to federal health officials, but they expect activity to pick up in the coming weeks.
SOURCE: Cornell University, news release, Feb. 2, 2016
HealthDay
Copyright (c) 2016 HealthDay. All rights reserved.