Millions of Pregnant Women Put Their Babies at Risk With Alcohol: CDC: MedlinePlus

Millions of Pregnant Women Put Their Babies at Risk With Alcohol: CDC: MedlinePlus

Millions of Pregnant Women Put Their Babies at Risk With Alcohol: CDC 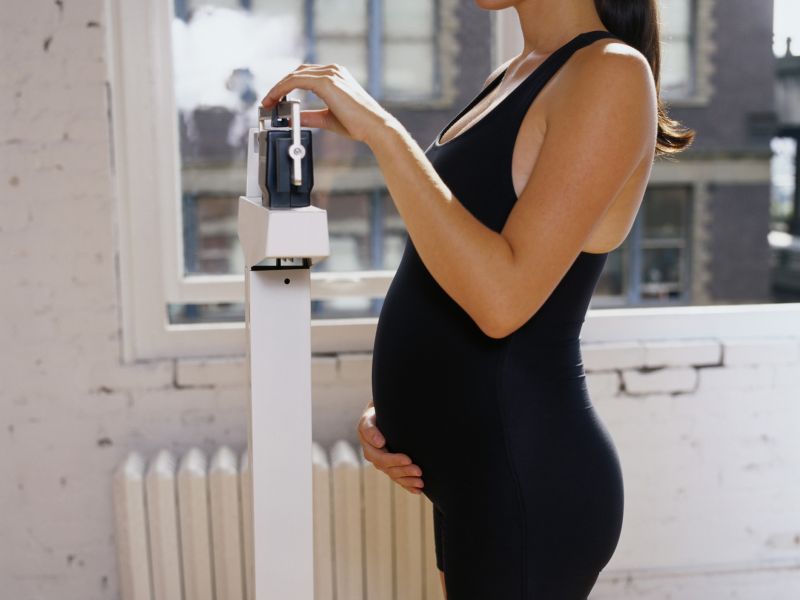 TUESDAY, Feb. 2, 2016 (HealthDay News) -- Drinking before and during pregnancy can cause lifelong physical, behavioral and mental problems for a child. Yet more than 3 million U.S. women risk exposing their baby to alcohol, federal health officials reported Tuesday.
An estimated 3.3 million women ages 15 to 44 who are sexually active are drinking and not using birth control. And, three in four women who want to get pregnant don't stop drinking when they stop using birth control, according to the U.S. Centers for Disease Control and Prevention report.
"Alcohol can permanently harm a developing baby before a woman knows she is pregnant," CDC Principal Deputy Director Dr. Anne Schuchat, said during a media briefing.
"We think 2 to 5 percent of children may have a fetal alcohol spectrum disorder," she said. "We believe that up to 5 percent of American schoolchildren may have a fetal alcohol spectrum disorder.
"We realize that women do not drink during pregnancy to intentionally hurt their babies," Schuchat added. "They are either not aware of the risk or they need help to stop drinking."
The disabilities caused by alcohol are called fetal alcohol spectrum disorders -- FASDs. No known amount of alcohol is safe to drink during any stage of pregnancy -- beer and wine included, the CDC says.
Fetal alcohol spectrum disorders are the leading cause of preventable mental retardation and are 100 percent avoidable if a woman does not drink alcohol during pregnancy, according to the U.S. Substance Abuse and Mental Health Services Administration (SAMHSA).
Each year an estimated 40,000 babies are born in the United States with fetal alcohol spectrum disorders, making it more common than autism. These disorders result in lower IQ, difficulty learning and functioning, and possible damage to the heart, brain and other vital organs, SAMHSA says.
For the new CDC report, agency researchers used data from the 2011-2013 National Survey of Family Growth.
To prevent fetal alcohol spectrum disorders, the CDC advises that doctors tell women who want to get pregnant to stop drinking alcohol as soon as they stop taking birth control. Since most women don't know they're pregnant until four to six weeks into their pregnancy, they could be exposing their developing baby to alcohol, the agency says.
SOURCES: Feb. 2, 2016, media briefing with Anne Schuchat, M.D., principal deputy director, U.S. Centers for Disease Control and Prevention; Feb. 2, 2016, report, Alcohol-Exposed Pregnancies -- United States, 2011-2013
HealthDay
Copyright (c) 2016 HealthDay. All rights reserved.