An abnormal heartbeat, known as atrial fibrillation, is associated with faster cognitive decline, according to new research from a University of Alabama at Birmingham (UAB) School of Public Health scientist. 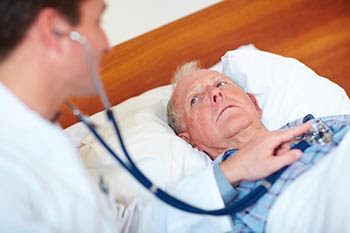