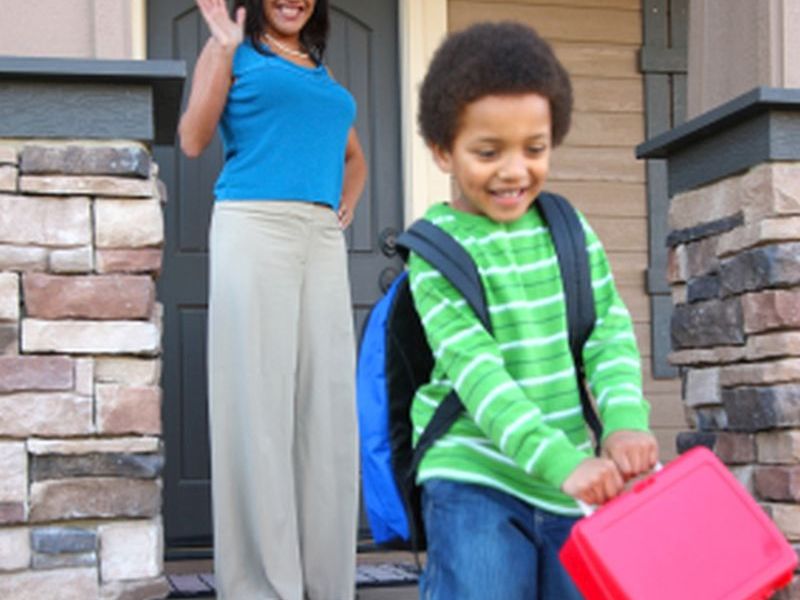 FRIDAY, Feb. 12, 2016 (HealthDay News) -- Preschool children with uncorrected farsightedness are at risk for literacy problems, new research suggests.
The study included nearly 500 children, aged 4 and 5, who had either moderate farsightedness (hyperopia) or normal vision. Those with uncorrected farsightedness had much lower scores on a test of early literacy than those with normal vision.
This was particularly true on the portion of the test that assessed a child's ability to identify letters and written words, the U.S. National Eye Institute-funded study found.
"This study suggests that an untreated vision problem in preschool, in this case one that makes it harder for children to see things up close, can create literacy deficits that affect grade-school readiness," Maryann Redford, director of the institute's Collaborative Clinical Research program, said in an institute news release.
An estimated 4 percent to 14 percent of U.S. preschoolers have moderate farsightedness. In many cases, it is undiagnosed and untreated.
Although previous studies have linked untreated farsightedness with reading problems among school-age children, there had been no large-scale studies of preschoolers, said lead author Dr. Marjean Taylor Kulp, a professor of optometry at Ohio State University.
"This study was necessary to determine whether or not, at this age, there was a link between the two," she said in the news release.
For many children, formal learning begins in the preschool years. And, previous research has linked early problems in literacy to future problems learning to read and write, which "makes early detection of these problems important," Kulp said.
Study co-author Dr. Elise Ciner said preschoolers with moderate farsightedness and decreased near vision may benefit from an assessment of early literacy skills.
"Educational interventions for children with early deficits can lead to greater educational achievement in later years," Ciner, a professor at the Pennsylvania College of Optometry at Salus University in Philadelphia, said in the news release.
SOURCE: U.S. National Eye Institute, news release, Jan. 27, 2016
HealthDay
Copyright (c) 2016 HealthDay. All rights reserved.