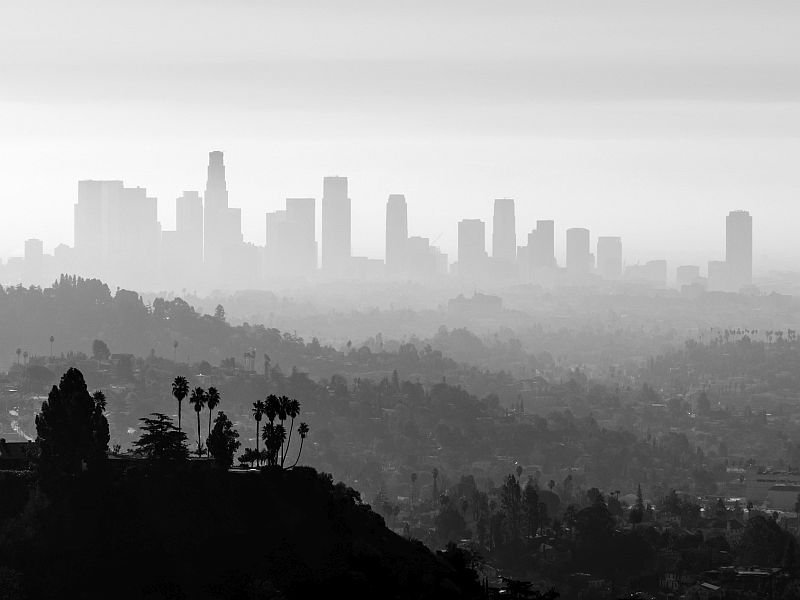 TUESDAY, Feb. 9, 2016 (HealthDay News) -- Air pollution can increase the risk of premature death, even decades later, one of the longest running air pollution studies suggests.
British scientists found the negative health effects of air pollution -- such as a higher risk of lung and heart disease -- can persist for more than 30 years. The study authors suggested that more research into the long-term health effects of air pollution -- often called smog -- is needed.
"Air pollution has well established impacts on health, especially on heart and lung disease," study author Dr. Anna Hansell, from Imperial College London, said in a university news release. "The novel aspects of our study are the very long follow-up time and the very detailed assessment of air pollution exposure, using air-quality measurements going back to the 1970s."
The researchers monitored air pollution levels in areas of England and Wales for nearly 40 years. They estimated pollution levels in 1971, 1981, 1991 and in 2001.
From 1971 to 1991, the scientists measured levels of black smoke and sulphur dioxide air pollution. These types of pollution are primarily from burning fossil fuels, such as coal and oil, the researchers said.
In addition, the investigators measured particulate air pollution, or tiny particles in the air. This type of pollution is typically associated with natural sources, such as soil and sea salt, as well as industrial and construction activities. These miniscule particles can travel deep into the lungs, and may even be small enough to enter the bloodstream, the researchers said.
The investigators also tracked the health of 368,000 people living in the study areas. Lung diseases -- such as bronchitis, emphysema and pneumonia -- were the most likely to be tied to exposure to air pollution, as was death from heart disease, the study revealed.
The study results showed that for every additional unit of pollution per cubic meter of air that people inhaled in 1971, the risk of death between 2002 and 2009 increased by 2 percent.
According to study co-author Rebecca Ghosh, "Putting this in context, an individual who lived in a higher polluted area in 1971 had a 14 percent higher risk of dying in 2002 to 2009 than someone who had lived in a lower polluted area."
More recent air pollution exposure made a bigger difference on health, the study authors said. For each additional unit of pollution that people were exposed to in 2001, the risk of death between 2002 and 2009 increased by 24 percent, the findings showed.
Hansell said that more recent exposure to air pollution was more important for health than older exposure. "But we need to do more work on how air pollution affects health over a person's entire lifetime," she said.
Still, Hansell added, air pollution's effects on your health are small compared to other risk factors. Someone's risk of dying early is much more dependent on other aspects of lifestyle, including smoking, exercise levels, weight and medical conditions, such as high blood pressure, she explained.
"Our study adds to the weight of evidence that suggests breathing in air pollution isn't good for us in either the short- or long-term. We need to continue collective efforts to reduce air pollution levels, both in the U.K. and internationally," Hansell said.
The findings were published Feb. 8 in the journal Thorax.
SOURCE: Imperial College London, news release, Feb. 8, 2016
HealthDay
Copyright (c) 2016 HealthDay. All rights reserved.