But odds are slim that deadly virus will spread easily among people, experts say 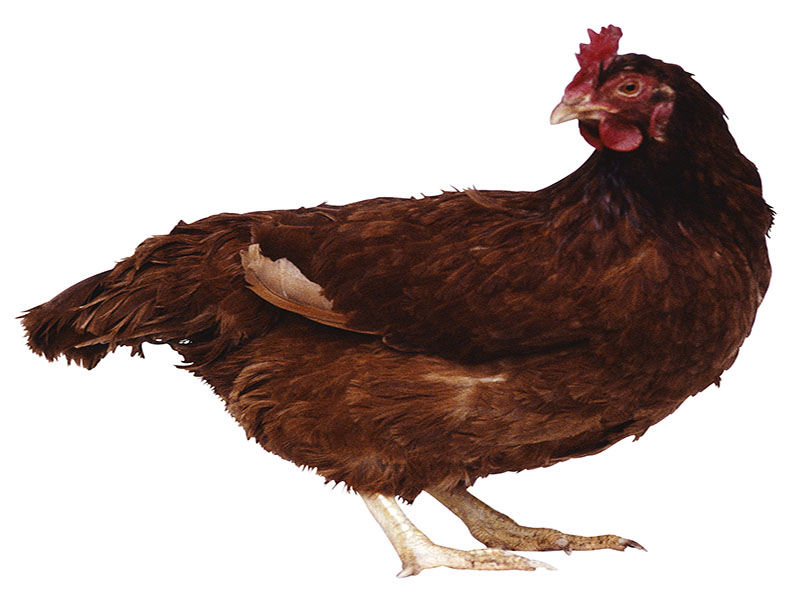 WEDNESDAY, Feb. 10, 2016 (HealthDay News) -- Deadly H7N9 bird flu can, in certain situations, be transmitted person-to-person in hospitals, according to a new report from China.
Since bird flu first appeared in eastern China in 2013, nearly 700 people have been infected, the study authors said. Almost 300 people have died as of Jan. 10, 2016. Most of the infections and deaths have occurred in China, the authors said.
People usually get this flu from infected birds, but clusters of infections in households have been reported. This is the first report, however, of person-to-person transmission occurring in a hospital, the researchers said.
"Our study shows a patient with H7N9 bird flu in a hospital in Shantou, China infected two doctors," said lead researcher David Kelvin, from the International Institute of Infection and Immunity in Shantou.
"This is alarming because it shows that human-to-human transmission is possible in a hospital setting," he said. "Normally, H7N9 bird flu is spread from chickens [or poultry] to humans, and 30 percent of human cases die of severe pneumonia."
The report was published in the Feb. 11 issue of the New England Journal of Medicine.
According to the report, the patient, a 28-year-old man with repeated exposure to live poultry, was admitted to the hospital suffering from what turned out to be H7N9 flu. During his stay, two doctors he had close contact with also came down with the illness.
These cases occurred from January to February 2015. Fortunately, all three patients recovered and were discharged from the hospital, researchers said.
"Most hospital staff do not think they can get H7N9 bird flu from people," Kelvin said.
He added that the lesson from this incident is that hospital staff must take all necessary precautions when treating H7N9 bird flu patients, including wearing gloves, masks and gowns, and isolating patients.
Based on genetic analysis of the flu samples in this case, the researchers found that the H7N9 virus has made many genetic changes that may make it easier to spread from person to person, Kelvin said. "We must therefore monitor the H7N9 bird flu virus closely to determine if new genetic changes this year cause more human-to-human infections," he added.
Kelvin noted that transmission from person to person is still rare. "For now the main form of transmission is from poultry to humans; however, human-to-human spread is possible and dangerous in a hospital setting," he said.
Dr. Marc Siegel, a professor of medicine at NYU Langone Medical Center in New York City, agreed that it's unlikely that H7N9 bird flu will ever be able to infect humans as easily as seasonal flu does.
"Clusters of human cases do not predict a larger spread, because H7N9 doesn't spread efficiently from human to human," he said.
Flu viruses are mutating all the time, Siegel said. "The problem is the tendency that flu viruses have to mutate is part of what has fed the fear," he said. "There is nothing about this that leads me to believe that this is something that is going to take off."
SOURCES: David Kelvin, Ph.D., International Institute of Infection and Immunity, Shantou, China; Marc Siegel, M.D., professor, medicine, NYU Langone Medical Center, New York City; Feb. 11, 2016,New England Journal of Medicine
HealthDay
Copyright (c) 2016 HealthDay. All rights reserved.
Publicado por salud equitativa en 5:56