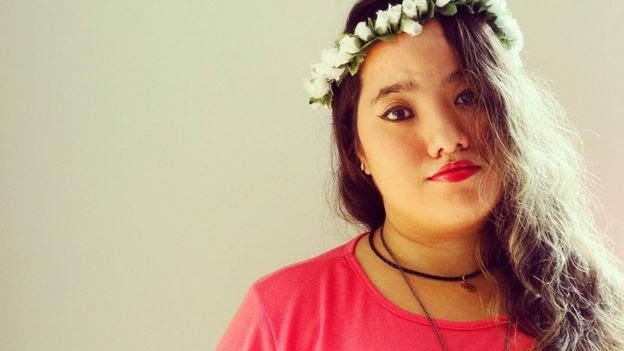 The World Health Organization has warned that 4 million people in Latin America could be infected with the mosquito-borne Zika virus before the epidemic comes under control. You can have Zika without knowing it. Most cases are mild fever, rash, joint pain, and conjunctivitis (red eyes) lasting from several days to a week.
The World Health Organization has just declared Zika a "public health emergency of international concern," putting it on the same level as Ebola.
But in a tiny proportion of cases, Zika seems to be associated with Guillain-Barré syndrome, in which a person’s own immune system damages the nerve cells, causing muscle weakness and sometimes, paralysis. Severe cases can end in permanent damage or death.
Most frightening of all is that the Zika virus seems to be associated with microcephaly, a condition in which a baby’s head is smaller than expected when compared to babies of the same sex and age. There is no water-tight proof that Zika causes microcephaly, but hundreds of cases in Brazil suggest that there is a link.
So what are pregnant women to do?
In Brazil, where most abortions are illegal, activists want the supreme court to allow an exception for pregnant women who have been infected with the Zika virus. The prospect of raising a child with severe intellectual and physical disabilities is impossibly demanding, they suggest.
One woman who objects to this scenario is 24-year-old journalist Ana Carolina Caceres. She has microcephaly and has been to university, runs a blog, plays the violin and has written a book about her experiences. “People need to put their prejudices aside and learn about this syndrome, Including the health minister,” she wrote in the BBC. “He said that Brazil would have a ‘damaged generation’ because of microcephaly. If I could speak to him, I would say: ‘What is damaged is your statement, sir.’”
When she was born, the doctor told her mother: "She will not walk, she will not talk and, over time, she will enter a vegetative state until she dies." He was wrong.
So what does Ms Caceres think about abortion? Not much.

When I read that activists in Brazil were urging the Supreme Court to allow abortion in cases of microcephaly, I felt offended and attacked. I believe that abortion is a short-sighted attempt to tackle the problem. The most important thing is access to treatment: counselling for parents and older sufferers, and physiotherapy and neurological treatment for those born with microcephaly.

Her advice is to remain calm.

Microcephaly is a box of surprises. You may suffer from serious problems or you may not. So I believe that those who have abortions are not giving their children a chance to succeed. I survived, as do many others with microcephaly. Our mothers did not abort. That is why we exist …

I certainly know that microcephaly can have more serious consequences than the ones I experienced and I am aware that not everyone with microcephaly will be lucky enough to have a life like mine.

But what I recommend to mothers or pregnant women is that they remain calm. Microcephaly is an ugly name but it's not an evil monster.

Have your prenatal tests done sooner rather than later and seek the advice of a neurologist, preferably before your baby is born. Also, get to know mothers of children with microcephaly. There are groups of women on Facebook with two or three children with the syndrome who can tell you about their lives.

If there are still parents who choose to abort, I cannot say anything. I think the choice is theirs. But they need to make that decision knowing all the facts.

Michael Cook is editor of MercatorNet
- See more at: http://www.mercatornet.com/articles/view/the-wrong-solution-to-zika-caused-microcephaly/17543#sthash.MaiDQmR2.dpuf

A disease that no one has ever heard of may cause conditions that no one has ever heard of -- but it has become a health emergency on a par with Ebola, according to the World Health Organization. The Zika virus, a generally mild mosquito-borne disease which originated in Africa, has spread to Latin America. There is has been associated with clusters of Guillain–Barré syndrome, which causes temporary or permanent nerve and muscle damage, and microcephaly. Infants with this condition are born with abnormally small heads and may have severe intellectual and physical disabilities.
But this frightening scenario in lurid newspaper articles is not the full story. As you can see below, Ana Maria Carceres, a 24-year-old Brazilian journalist, was born with microcephaly. She went to university, plays the violin and has written a book. And she is very indignant at the suggestion that abortion is a solution for pregnant women with the Zika virus. Read all about it.