Is Fat From Another Area of Body Safe for Breast Reconstruction?: MedlinePlus

Is Fat From Another Area of Body Safe for Breast Reconstruction?: MedlinePlus

Is Fat From Another Area of Body Safe for Breast Reconstruction? 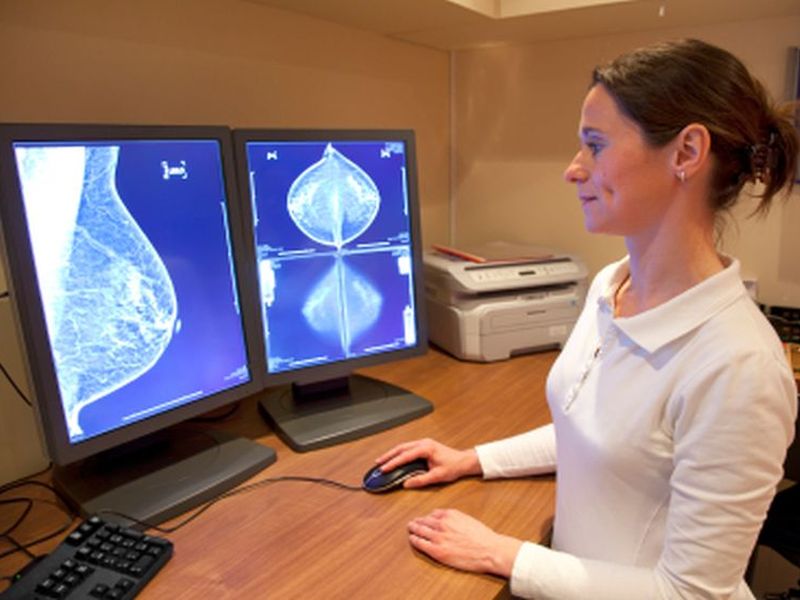 MONDAY, Feb. 8, 2016 (HealthDay News) -- Using women's own fat cells to enhance breast reconstruction following cancer surgery doesn't increase the risk they will experience a recurrence of their disease or develop a new cancer, research suggests.
The procedure is known as lipofilling. Fat is taken from the belly or another part of the body and injected into the breast to enhance appearance, the researchers explained.
According to the report in the February issue of Plastic and Reconstructive Surgery, this technique can be safely used during breast reconstruction following a partial or total mastectomy.
"Our controlled study shows that, used as part of breast reconstruction, lipofilling is a safe procedure that does not increase the risk of recurrent or new breast cancers," the study's lead author, Dr. Steven Kronowitz, of Kronowitz Plastic Surgery in Houston, said in a journal news release.
The study included more than 1,000 women who had lipofilling after cancer-related breast surgery. About one-third of these women had a high genetic risk for breast cancer and underwent a risk-reducing mastectomy.
Rates of new or recurrent breast cancers in these women were compared against a similar group of women who had cancer-related breast reconstructions without lipofilling. Women who'd had lipofilling after a mastectomy due to cancer were followed for about five years, the study said.
Overall, cancer recurrence rates were similar among the women who had lipofilling and those who didn't. This was true for cancers that recurred in the breast or surrounding tissue as well as recurring systemic cancers that affect other parts of the body, the study authors said.
None of the women who had a preventive mastectomy developed breast cancer, the findings showed.
There was a slightly higher risk of cancer recurrence for women on hormone therapy who had lipofilling during breast reconstruction, the investigators found.
Plastic surgeons are increasingly using lipofilling as part of breast reconstruction surgery. But the researchers said many doctors remain concerned that the procedure may affect women's risk for new or recurring breast cancer.
"Our results provide new evidence that lipofilling, used as part of breast reconstruction, is a safe procedure that does not increase the risk of recurrent or new breast cancer after mastectomy," Kronowitz said.
SOURCE: Plastic and Reconstructive Surgery, news release, Jan. 29, 2016
HealthDay
Copyright (c) 2016 HealthDay. All rights reserved.