Yoshinori Nakazawa uses his tablet’s GPS receiver to navigate and record geographic information for parts of Kambia District, Sierra Leone. The data is sent to CDC headquarters and shared with other partners. 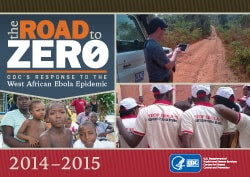 The 2014 Ebola epidemic in West Africa is the first in history. The first case was reported in Guinea in March 2014, and the disease spread in the neighboring countries of Liberia and Sierra Leone. Over the span of a year, the Ebola epidemic has caused more than ten times as many cases of Ebola than the combined total of all those reported in previous Ebola outbreaks. As the outbreak became more widespread, travel-associated cases appeared in Nigeria, Mali, Senegal, and even countries outside Africa, including the United States.
Download: The Road to Zero: CDC's Response to the 2014 Ebola Epidemic[5.2 MB, 56 pages]

This detailed infographic shows fluctuations of Ebola activity during the course of the epidemic from March 2014 through July 2015. 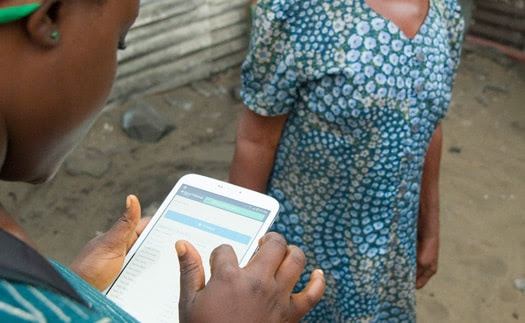 Experience has taught us that rapid case finding, paired with proper infection control, is critical for stopping the spread of Ebola during an outbreak. 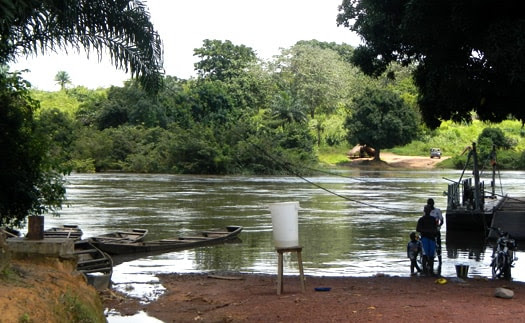