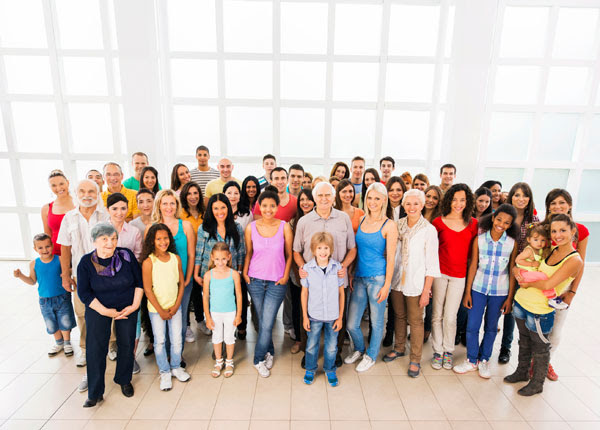 The National Heart, Lung, and Blood Institute (NHLBI)/NIH and the Division of Blood Disorders (DBD) at the Centers for Disease Control and Prevention (CDC) joined forces to develop a state-based monitoring system for SCD and thalassemia. The system, named the Registry and Surveillance System for Hemoglobinopathies or RuSH, was designed to identify and gather information on all people living with a hemoglobinopathy diagnosis of sickle cell diseases or thalassemia in one of the participating states (California, Florida, Georgia, Michigan, North Carolina, Pennsylvania, and New York) during 2004-2008.
This article, published in the journal, Genetics in Medicine, describes the efforts of the participating states and Federal Agencies to design the project and the methods used to collect data for the system. We invite you to read the abstract here.

What is Sickle Cell Disease? expanded

What are some of the problems of Sickle Cell Disease? collapsed

What is Thalassemia? collapsed

What are some of the problems of Thalassemia? collapsed

What are the different types of Thalassemia? collapsed