The average annual dose for each natural source is listed below (Table 1). 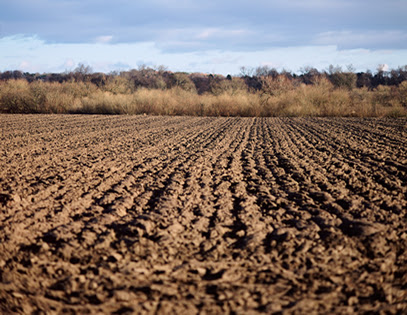 Radiation can be naturally found in soil (click to enlarge)

Terrestrial external radiation comes from rocks, soil, water, and vegetation. Exposure is through our skin. Some naturally occurring radioactive elements such as uranium, thorium, and radium give us a small external dose of 22 mrem per year.