Uninformed consent, revisited : The Last Word On Nothing

The Last Word On Nothing

"Science says the first word on everything, and the last word on nothing" – Victor Hugo 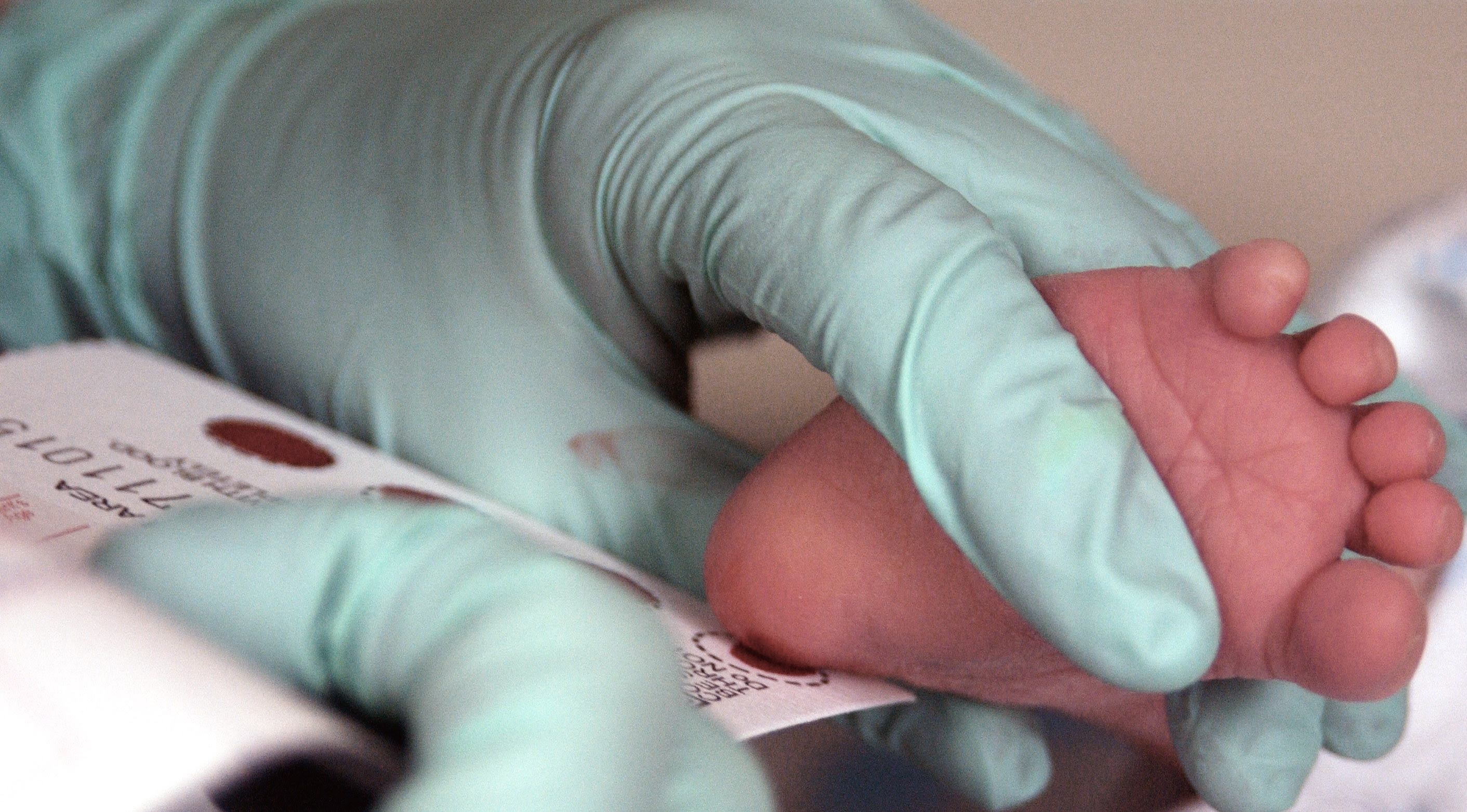 Early in my pregnancy, a research assistant sat down next to me in the waiting room of my doctor’s office, where I was scheduled to undergo a routine checkup. She asked me if I wanted to take part in a research study and described the study’s goals, risks and benefits.
After I agreed to join the study, I was allowed to choose which of my and my baby’s tissues were used in the study, what data could be extracted from them, and whether the data could be stored or shared with other researchers.
Contrast this with the situation I encountered seven months later, when I arrived at the hospital to give birth, and unknowingly agreed to research by signing the hospital’s terms of service document. In that case, I had no control over who could use my or my baby’s data, or for what purpose – a situation that outraged you, dear readers, and rightly so.
The reason why people have control over their data until they become patients is that the rules governing research conducted on people who are already receiving medical care are far different from the rules governing research on people who are not. Researchers don’t have to ask for permission to conduct research on patient samples, as long as they strip the samples of “identifying information,” such as names and social security numbers.
But it’s a fallacy to think that such measures can protect patient identity, now that DNA can be extracted from many clinical specimens, and most federal research grants require scientists to deposit their data in public databases. Despite researchers’ best efforts, it’s difficult if not impossible to render DNA anonymous. And federal laws don’t fully protect us from all the ways that others might use our genetic information to harm us.
And while the federal government is considering changing the rules that allow clinical samples to be used in research without consent, scientists and doctors are pressing the government not to make the changes. They argue that requiring permission might slow lifesaving research.
Unfortunately, continuing down this path may bring medical research to a grinding halt. Already, for instance, parents have rebelled against research conducted without their consent on their newborns’ blood samples. Millions of blood samples have been destroyed as a result, and increasing numbers of parents are refusing to let researchers study the blood samples, which are collected during newborn disease screening programs.
Certainly this is a far worse outcome – for researchers and for society – than would have resulted were parents told about the research in the first place.
For, as my own example shows, many patients will happily participate in research. We want to increase the world’s knowledge and see the benefits of this work, if not for our children, then for others. Some among us are even devising new ways for people to participate in research while preserving their autonomy.
As for me, the only thing I regret about signing up for that study last year is that I couldn’t tick the box to agree to let the investigators share my samples or data with other researchers. Because even though this study won’t examine genetics, others might. And there isn’t enough clarity yet among researchers about how genetic data can be securely studied, stored and distributed for me to feel comfortable with that.
I’m hopeful that this will change very soon. Today, for instance, the American College of Medical Genetics and Genomics released guidelines that help to clarify one matter: whether researchers should look for potentially harmful genetic mutations in a patient’s genome, even if these mutations aren’t related to the medical complaint that initially brought the patient into the clinic. Those guidelines raise the ethical bar for doctors by asking them to deliberately look for harmful mutations in patient data even when they might not be relevant to the reason why the patient’s genome was sequenced in the first place.
But these new guidelines only relate to clinical genomics – not to research.
So for now, I still want to be convinced that I can trust that researchers understand the risks I face when they use and share my data, and will deal with those risks responsibly. So I make a humble request: please respect me enough to let me tick the box – to let me choose to give you my data next time.
***
Photo of a two-week-old baby giving blood for a genetic screening test, courtesy Staff Sgt Eric T. Sheler, United States Air Force/Wikimedia Commons.
Publicado por salud equitativa en 6:06