Inside STAT: What drives the scientist behind the new RNAi drug 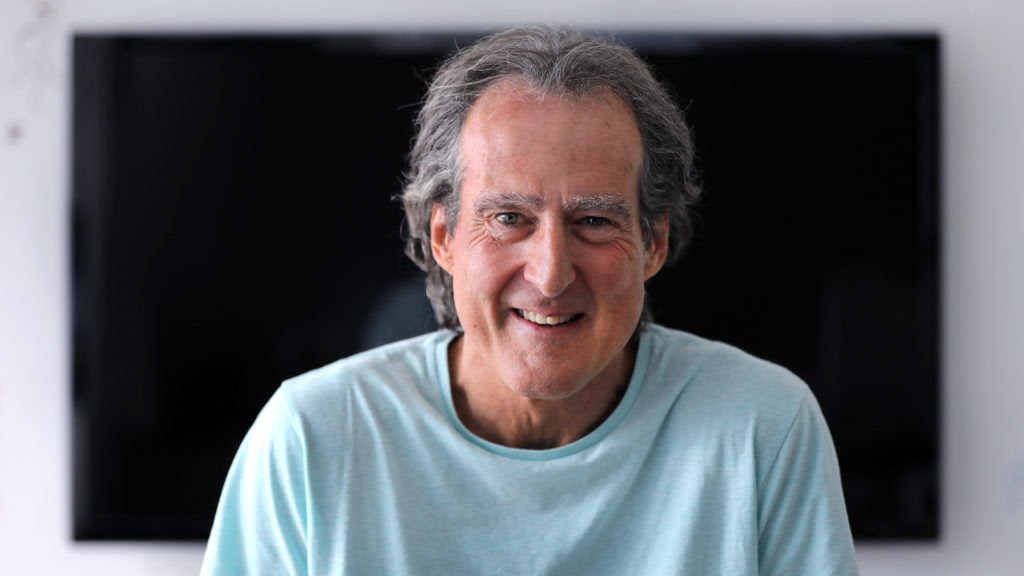 MELLO, A BASIC SCIENTIST AT HEART, NEVER EXPECTED THAT EXPLAINING THE CELLULAR ARCHITECTURE WOULD LEAD TO THERAPIES. (PAT GREENHOUSE/THE BOSTON GLOBE)
Craig Mello is captivated by the way that one organism captures genetic information from another. Organisms have been eating other species and, in turn, stealing their genetic material, for billions of years. It’s Mello’s curiosity about this genetic piracy that led to his Nobel-winning work on RNA interference (RNAi), and it’s what continues to excite him — maybe even more than the recent approval of the first drug based on RNAi. “How does an organism transfer information so flawlessly, for billions of years? I think everyone in the world should think this is incredible!” Mello says. STAT’s Orly Nadell Farber has a fascinating profile of Mello — read here.
Publicado por salud equitativa en 4:21