Familial Hypercholesterolemia - What is it? Get the facts here

Familial Hypercholesterolemia - What is it? Get the facts here 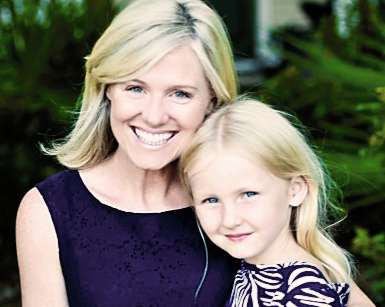 A Message from Katherine Wilemon

Founder & President of The FH Foundation

I have Familial Hypercholesterolemia (FH), as does one of my daughters.
When I was 38, I had a heart attack.
Although my high cholesterol was discovered at age 15, it was not until after the cardiac event that I was properly diagnosed with FH. Unfortunately, my experience is a common one. 90% of individuals with FH in the United States have not been accurately diagnosed.
We can change this. The FH Foundation’s board of directors is composed of individuals who either have FH or are clinicians dedicated to the treatment of FH. We have an incredible Scientific Advisory Board of leading lipid specialists. Our membership includes many impacted individuals, who have become integral to our success by giving of their time, expertise, and resources. I invite you to learn more and contribute similarly.
The FH Foundation is hosting the first-ever FH Summit this month in Annapolis. Experts from around the world and government public health leaders will be in attendance.
We are also launching the only active Familial Hypercholesterolemia Registry at the summit. FH is currently invisible. Join the registry and be part of the solution. The registry is confidential and HIPPA-compliant. It is operated by Duke Clinical Research Institute. The goal is to bring this disease into focus, so that people with FH receive the proactive care they need. We are your advocates. Beginning on September 24th, on the anniversary of the second National FH Awareness Day, you can join this historic registry.
Publicado por salud equitativa en 5:26