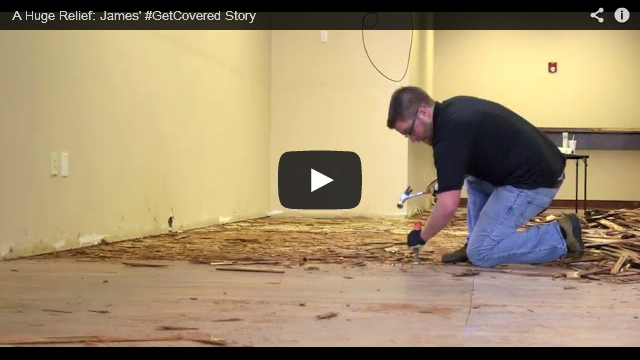 Thanks to the Affordable Care Act, I was able to enroll last January in coverage without worrying about my pre-existing condition.
Insurers used to refuse to cover me because I’m a type 1 diabetic – I was diagnosed when I was 3 years old. And this past year, I found out just how important it was to have coverage. About two weeks after my health insurance went into effect, I developed hemorrhages in both of my retinas, a complication of my diabetes. I had to have Lasik surgery on both eyes to repair them.
When I realized something was terribly wrong with my eyes, the first thing I thought about was the fact that I’m insured now. It was just a huge relief, knowing that I was going to get my eyes fixed and not have to worry about the money part of it.
Without the insurance, the cost would have been about $3,000. But with the insurance, I only had to pay $300 or $400 out of pocket.
Read More: James' I'm Covered Story: Plan Pays for Diabetes Complications