Rotavirus is the leading cause of severe diarrhea and dehydration in young infants worldwide. Each year, rotavirus illness is responsible an estimated 453,000 deaths among infants around the world. Before the introduction of a rotavirus vaccine, rotavirus illness caused in an estimated 55,000 to 70,000 hospitalizations and 20-60 deaths in children under 5 years of age in the United States each year. To learn more visit Rotavirus and Rotavirus Vaccination.
Currently, there are 2 licensed vaccines that protect infants from rotavirus illness:
Many studies were done before the vaccines were licensed and found that they are safe. 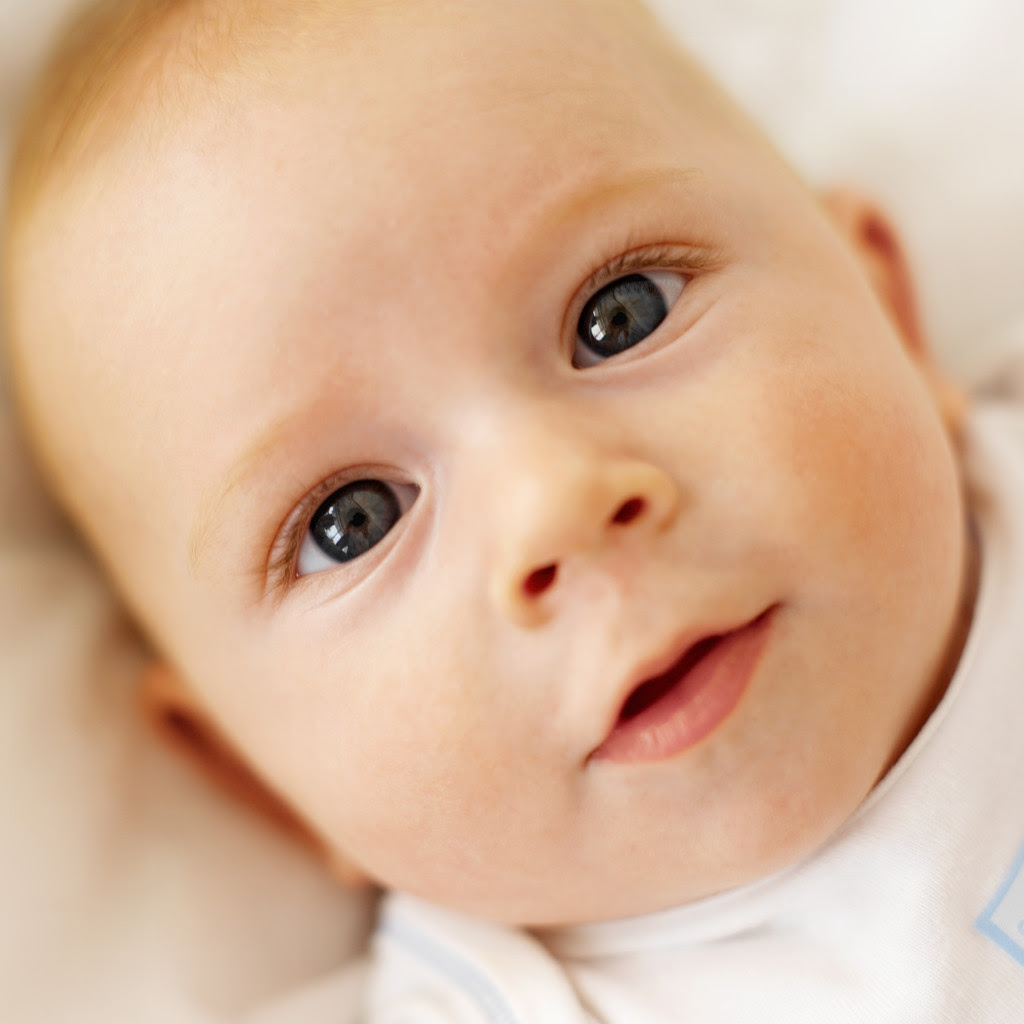 Vaccines continue to be monitored for safety after they are licensed. This is because pre-licensure trials are often too small to detect rare events and special populations may not be adequately represented. One of these rare events is intussusception (a bowel blockage that occurs when one portion of the bowel slides into the next, much like the pieces of a telescope; it is treated in a hospital and may require surgery). In the first year of life, the background rate of intussusception hospitalizations in the US has been estimated to be approximately 34 per 100,000 infants. Regardless of vaccination, approximately 34 per 100,000 infants will be hospitalized for intussusception in the first year of life in the US.

Posting Date: Monday, October 14, 2013Faculty: Frank DeStefano, MD, MPH
Since licensure, CDC and FDA have been closely checking the safety of rotavirus vaccines through 3 monitoring systems. These systems can monitor adverse events (health problems) already known to be caused by vaccines, as well as detect rare adverse events that were not identified during pre-licensure clinical trials. The 3 systems are:
Top of Page

Closer Look at the Safety Data

sponsored by the FDA

of the Adverse Reactions section of the prescribing information and in the information for the patient. For more information,  see Update: Information on Rotateq - Labeling Revision Pertaining to Intussusception.

Before being licensed, RotaTeq and Rotarix were each tested in about 60,000 to 70,000 infants, half of whom got the vaccine and half got a placebo. No increased risk of intussusception was found. Since then, millions of infants in the United States have gotten Rotarix and RotaTeq safely.
Top of Page