The measles, mumps, and rubella vaccine is recommended for children 12 months to 12 years old. It is a single shot, often given at the same doctor visit as the varicella (chickenpox) vaccine.
There is one MMR vaccine, M-M-R II

, licensed in the United States.
The safety record of the MMR vaccine is very good.  Most children who get the vaccine do not have any problems.  As with all medicine, some problems – usually very minor – can happen.  The MMR vaccine sometimes causes pain where the shot is given, fever, a mild rash, or swelling of the neck or check.  On very rare occasions, the vaccine’s ingredients cause severe (anaphylactic) allergic reactions.  In addition, the MMR vaccine has been linked with a very small risk of febrile seizures (seizures or jerking caused by fever).  This happens most often in children between 12-23 months old. 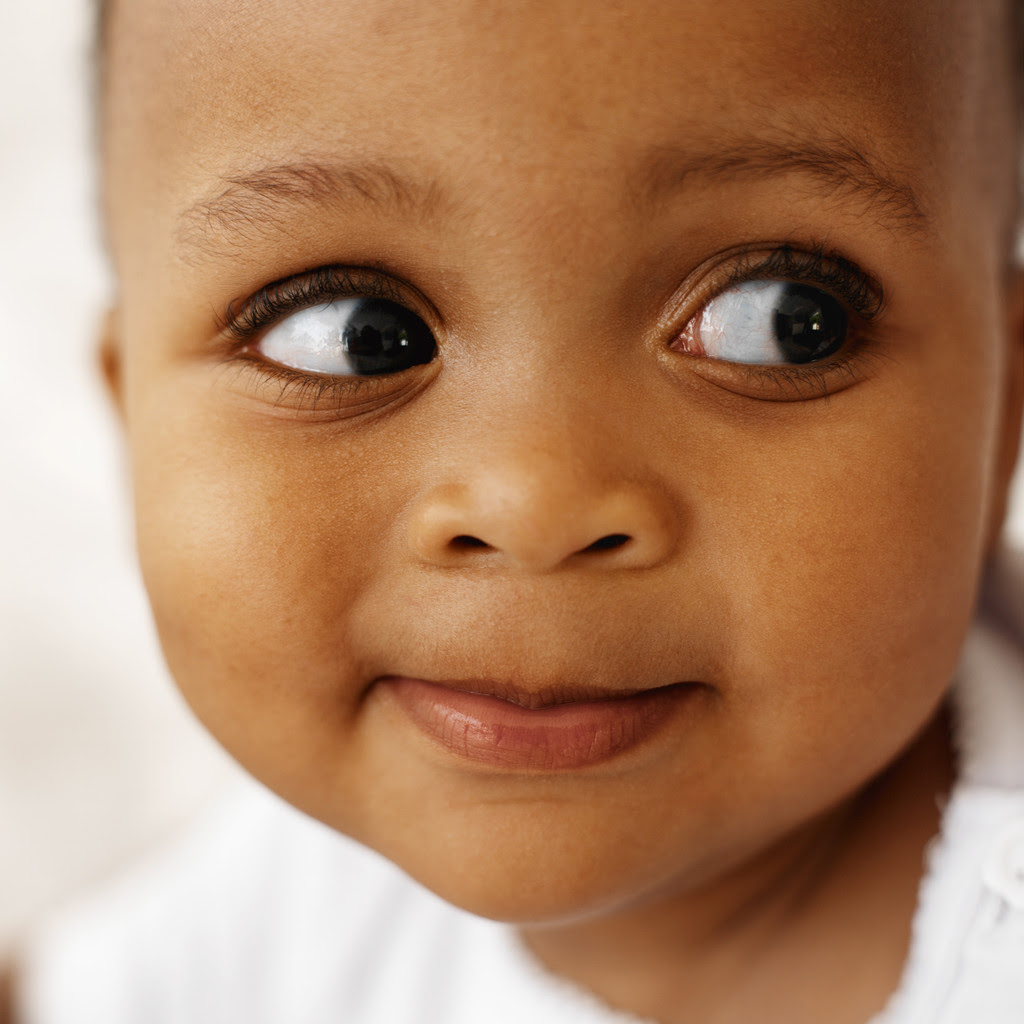 Febrile seizures can happen any time a child gets sick and has a fever.  Most happen in children 14-18 months old.  Because the risk of febrile seizures increases as infants get older, , it is recommended that children get vaccinated as soon as recommended (12-15 months old for the MMR vaccine).
Other rare risks linked with MMR vaccine include joint pain, temporary arthritis, and immune thrombocytopenic purpura (ITP), a disorder that decreases the blood platelet count.  See “A Closer Look at Safety Data” below for more information.

How CDC Monitors the Safety of MMR Vaccine

CDC and FDA monitor the safety of vaccines after they are licensed.  Any problems detected with these vaccines will be reported to health officials, health care providers, and the public. Needed action will be taken to ensure the public’s health and safety.
CDC uses three systems to monitor vaccine safety:
Top of Page

A Closer Look at the Safety Data