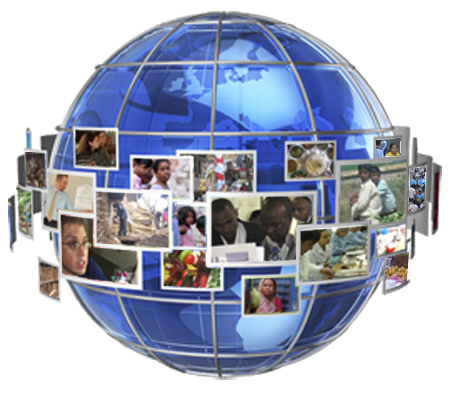 “We are all connected by the food we eat, the water we drink, and the air we breathe. Stopping outbreaks where they start is the most effective and the least costly way to save lives."  ~ Dr. Tom Frieden, director of the Centers for Disease Control and Prevention

Experts from CDC and across the world gathered (March 17-20) on the agency's main Atlanta campus to discuss global health security. CDC’s Center for Global Health, host of the meeting, “Prevent, Detect, and Respond: Leveraging CDC's Global Health Programs and Overseas Offices for a Safer US and a Safer World,” underscored that global health security was a CDC priority.
Presenters discussed many examples of global food and water security projects at CDC, including:
To learn more:

Detect and Protect against Antibiotic Resistance

CDC’s Initiative will fight foodborne infection
It’s been called public health’s ticking time bomb. Antibiotic resistance—when bacteria don’t respond to the drugs designed to kill them—threatens to return us to the time when simple infections were often fatal. Today, antibiotic resistance annually causes more than two million illnesses and 23,000 deaths in the United States. Tomorrow, if it continues on its current course, could be even worse.
We need to outsmart antibiotic resistance—now. The Detect and Protect Against Antibiotic Resistance Initiative (known as the AR Initiative) gives us a good head start. The 2015 President’s Budget requests $30 million annual funding level for 5 years for the AR Initiative—part of a broader CDC strategy to target investment to achieve measureable results in four core areas:

CDC has seen a hunger for our data from more than public health departments.Under theFood Safety Modernization Act (FSMA), CDC is tasked to make our data accessible, but access does not guarantee engagement. There is an art to distribution that goes beyondposting a PDF—it means getting people to explore your science. We found that the 200-page PDF was intimidating. So, we broke it down and added context, an explanation about theImportance of Serotyping and other pages: Salmonella Atlas, 32 Individual Serotypes Reports, and Snapshots of Serotypes.
If you build it they will come. The take-away from this is simple: present solid research in a format to those who can most benefit from accessing it. Enough said. 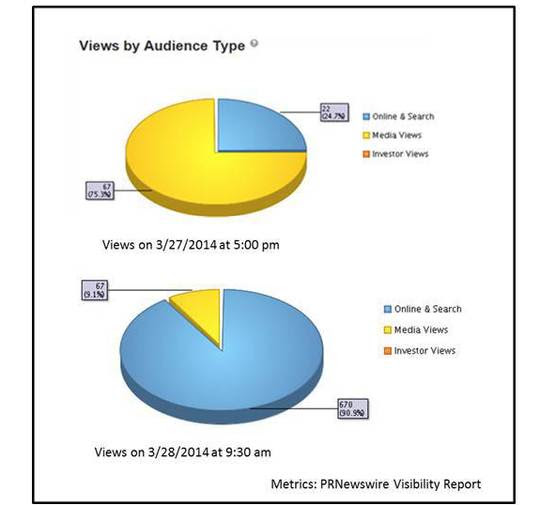