Anatomy of the anterolateral ligament of the knee 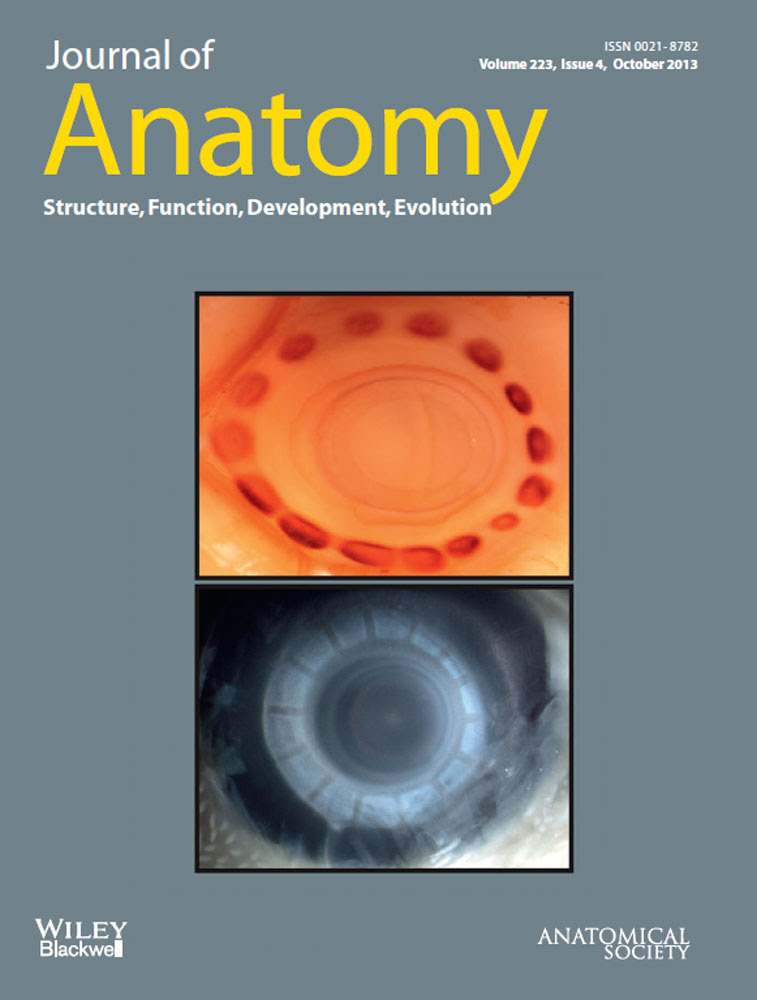 In 1879, the French surgeon Segond described the existence of a ‘pearly, resistant, fibrous band’ at the anterolateral aspect of the human knee, attached to the eponymous Segond fracture. To date, the enigma surrounding this anatomical structure is reflected in confusing names such as ‘(mid-third) lateral capsular ligament’, ‘capsulo-osseous layer of the iliotibial band’ or ‘anterolateral ligament’, and no clear anatomical description has yet been provided. In this study, the presence and characteristics of Segond's ‘pearly band’, hereafter termed anterolateral ligament (ALL), was investigated in 41 unpaired, human cadaveric knees. The femoral and tibial attachment of the ALL, its course and its relationship with nearby anatomical structures were studied both qualitatively and quantitatively. In all but one of 41 cadaveric knees (97%), the ALL was found as a well-defined ligamentous structure, clearly distinguishable from the anterolateral joint capsule. The origin of the ALL was situated at the prominence of the lateral femoral epicondyle, slightly anterior to the origin of the lateral collateral ligament, although connecting fibers between the two structures were observed. The ALL showed an oblique course to the anterolateral aspect of the proximal tibia, with firm attachments to the lateral meniscus, thus enveloping the inferior lateral geniculate artery and vein. Its insertion on the anterolateral tibia was grossly located midway between Gerdy's tubercle and the tip of the fibular head, definitely separate from the iliotibial band (ITB). The ALL was found to be a distinct ligamentous structure at the anterolateral aspect of the human knee with consistent origin and insertion site features. By providing a detailed anatomical characterization of the ALL, this study clarifies the long-standing enigma surrounding the existence of a ligamentous structure connecting the femur with the anterolateral tibia. Given its structure and anatomic location, the ALL is hypothesized to control internal tibial rotation and thus to affect the pivot shift phenomenon, although further studies are needed to investigate its biomechanical function.
View Full Article (HTML) Get PDF (838K
Publicado por salud equitativa en 6:33