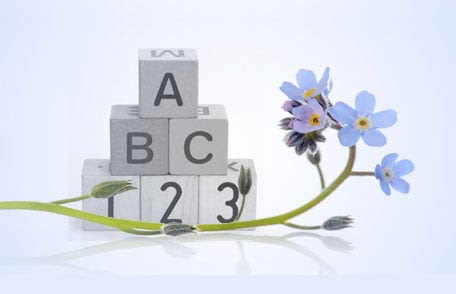 Learn more about infant mortality risk factors and take action to reduce the risk.
The death of a baby before his or her first birthday is called infant mortality.  Unfortunately, about 24,000 infants died during 2011 in the United States.  The loss of a baby remains a sad reality for many families and takes a serious toll on the health and well-being of families.

What Are the Causes?

Fortunately, most newborns grow and thrive. However, for every 1,000 babies born, 6 die during their first year. Most of these babies die because they are:
These top five leading causes of infant mortality together accounted for 58% of all infant deaths in the United States in 2011.

What Can You Do?

Pregnancy and childbirth have a huge effect on the health of women and their families. Pregnancy-related health outcomes are influenced by factors such as race, ethnicity, age, and income, but most importantly—a woman's health.
Good preconception health care means living a safe, healthy lifestyle and managing any current health conditions before getting pregnant. By taking action on health issues before pregnancy, many future problems for the mother and baby can be prevented. 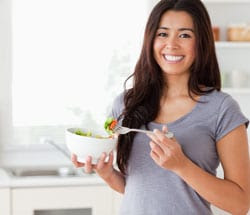 Being physically active during pregnancy, such as walking, can reduce the risk of infant mortality.
It is important for all women of reproductive age to adopt healthy behaviors such as:
A healthy pregnancy begins before conception and continues with appropriate prenatal care and addressing problems if they arise.

What Is the Infant Mortality Rate?

The infant mortality rate (IMR) is an estimate of the number of infant deaths for every 1,000 live births. The IMR is often used as an indicator to measure the health and well-being of a nation, because factors affecting the health of entire populations can also affect infant mortality rates. Based on preliminary data, the IMR in 2011 declined to 6.05 overall, but disparities still exist. There are obvious differences in infant mortality by age, race, and ethnicity.
Medical advances over the last 60 years have helped save babies and reduce overall infant mortality. However, the United States still has a relatively poor global standing compared with other developed nations. A main reason for this is because the United States has a high percentage of preterm births. The good news is we can also help reduce infant mortality among babies born preterm by addressing key risk factors such as prenatal smoking that contributes to low birthweight, preterm delivery, preterm-related death, and SIDS.
Learn more from CDC about infant mortality.
Publicado por salud equitativa en 14:58