This is simply my story from finding a lump and finally being diagnosed with amyloidosis
Written by brigidpress, published 17 days ago. 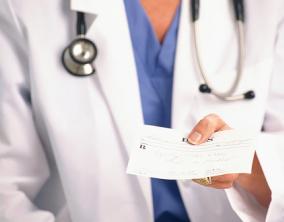