CDC information: Lung cancer is the leading cause of cancer deaths in both men and women. Smoking causes 80 to 90 percent of cases of lung cancer. Don't smoke, and avoid secondhand smoke
CDC Information: A family history of lung cancer is a risk factor for lung cancer
Did you know? 1098 genes have been reported in relation to risk and outcomes of lung cancer, including 55 genomewide association studies. To find out more, visit the HuGE Navigator

Lung cancer is the leading cause of cancer deaths in both men and women. Smoking causes 80 to 90 percent of cases of lung cancer. Don't smoke, and avoid secondhand smoke. 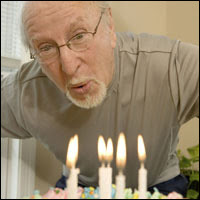 Each year, about 200,000 people in the United States are told they have lung cancer and more than 150,000 people die from this disease. Deaths from lung cancer represent about one out of every six deaths from cancer in the U.S.

Research has found several causes and risk factors for lung cancer. A risk factor is anything that changes the chance of getting a disease. Lung cancer risk factors include— 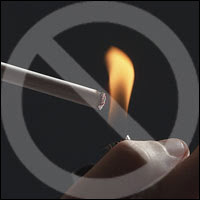 You can reduce your risk of developing lung cancer in several ways.


CDC helps support a national network of quitlines that makes free "quit smoking" support available by telephone to smokers anywhere in the United States. The toll-free number is 1-800-QUITNOW (1-800-784-8669), or visit smokefree.gov.


These symptoms can happen with other illnesses, too. Talk to your doctor if you have symptoms that concern you. 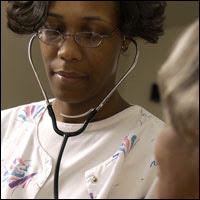 at the National Cancer Institute.

For information about finding or providing support for people with lung cancer and their caregivers, visit CDC’s Cancer Survivorship.